COVID-19 Updates: Learn about our commitment to cleanliness

Book In Advance and Save Up To 20%

5 Shows in Key West You Don’t Want to Miss 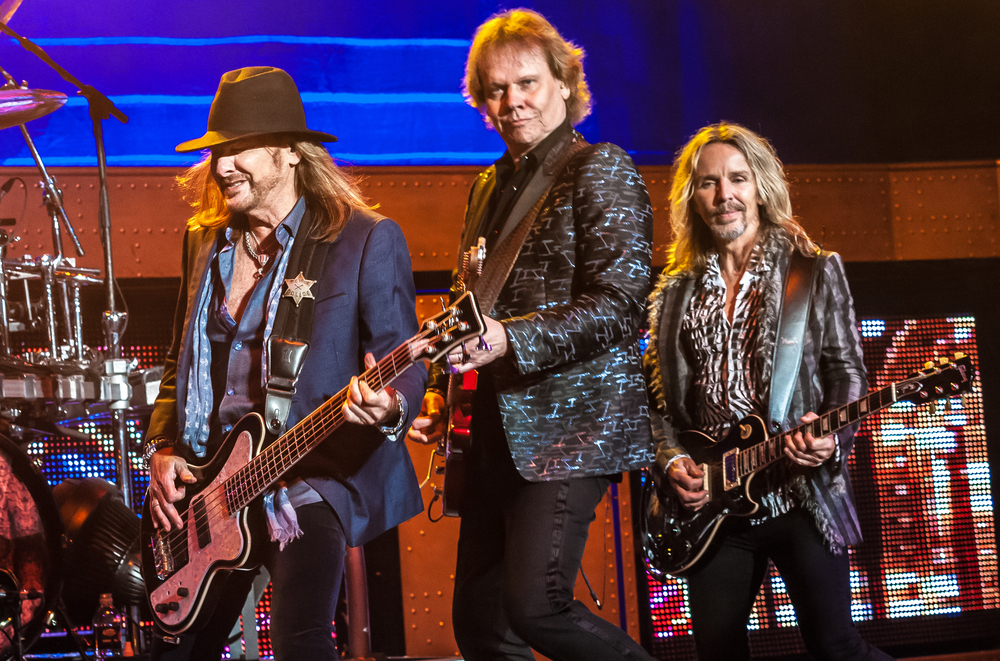 Key West always brings an eclectic mix of music; this spring’s lineup is no exception. From stand-up to rockabilly, see what’s on while you’re in town.

Comedian Kevin Nealon will be in town for two shows at the Key West Theater slated for April 29 at 6:30 and 9:30 respectively. Nealon, a longtime SNL cast member (1986-1995) and star of the popular TV series Weeds, is known for his sharp wit and dry humor. Opening act is Kirk Fox, whose acting credits include Parks & Recreation and Forgetting Sarah Marshall. Fox’s hour special on Showtime recently premiered in April. Admission is $40-55. Reserve tickets.

Steve Earle and The Dukes

Featuring songs from his 2017 album that explores “outlaw music,” the 3-time Grammy winner, American rock, country, folk singer and songwriter broke onto the scene in 1986 with his famed record, “Guitar Town.” Earle’s songs have been recorded by Johnny Cash, Emmylou Harris, and Waylon Jennings. Earle plays along with husband-wife alt country duo The Mastersons on May 14. Admission $80-95. Reserve tickets.

This Russian-American group plays rockabilly, surf rock, reggae, and more. If you haven’t heard of them, check out the film Six String Samurai, which features the Red Elvises and their excellent tunes. The “famed Siberian surf-rockers” will play a set at Key West’s favorite Dive Bar, Green Parrot on May 15.

If you’ve watched television in the last 25 years, there’s a good chance you know who Howie Mandel is. Mandel’s 2018 comedy tour makes a stop in Key West for two shows on May 26 along with opener John Mendoza. Mendoza is known for his quick, wonderfully mean jokes. Admission $55-75. Reserve tickets.

Book In Advance and Save Up To 20%

Free cancellations on all bookings